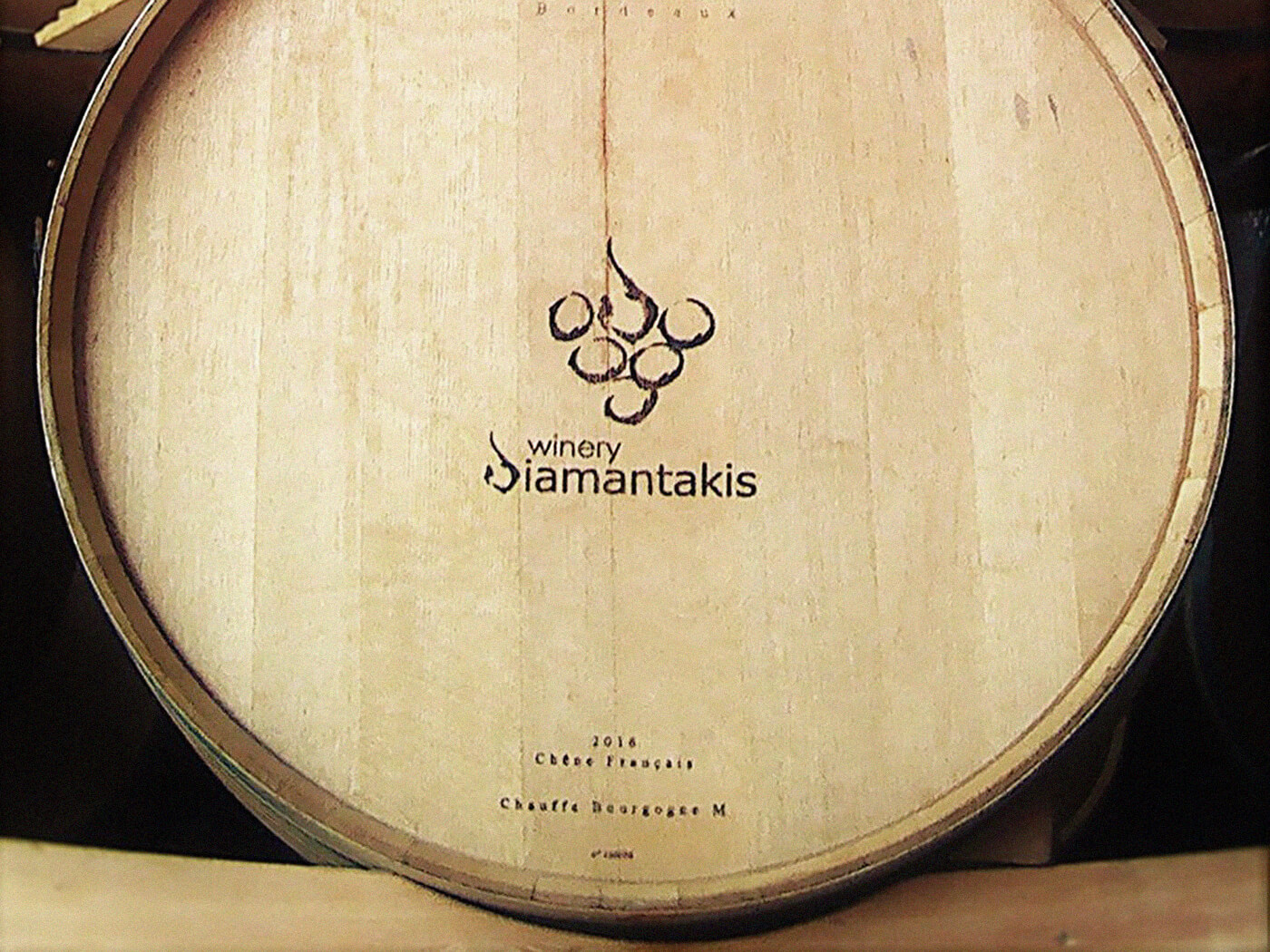 The love and passion of Diamantakis family for high quality wine and their long tradition in viticulture was the motivation to create a small winery outside the village Kato Assites, only 24 kilometers from Heraklion. The grape varieties cultivated are Greek, local and international.

Family’s purpose is the cultivation of grape varieties which can be blended in perfectly with the unique macroclimate of the area aiming to the production of fine wines. The exploitation of the local grape varieties such as Vidiano, Liatiko and Mandilari, is the main target of Diamantakis family. Τhey strongly believe in the potential and ability of the local varieties to give exceptional wines. 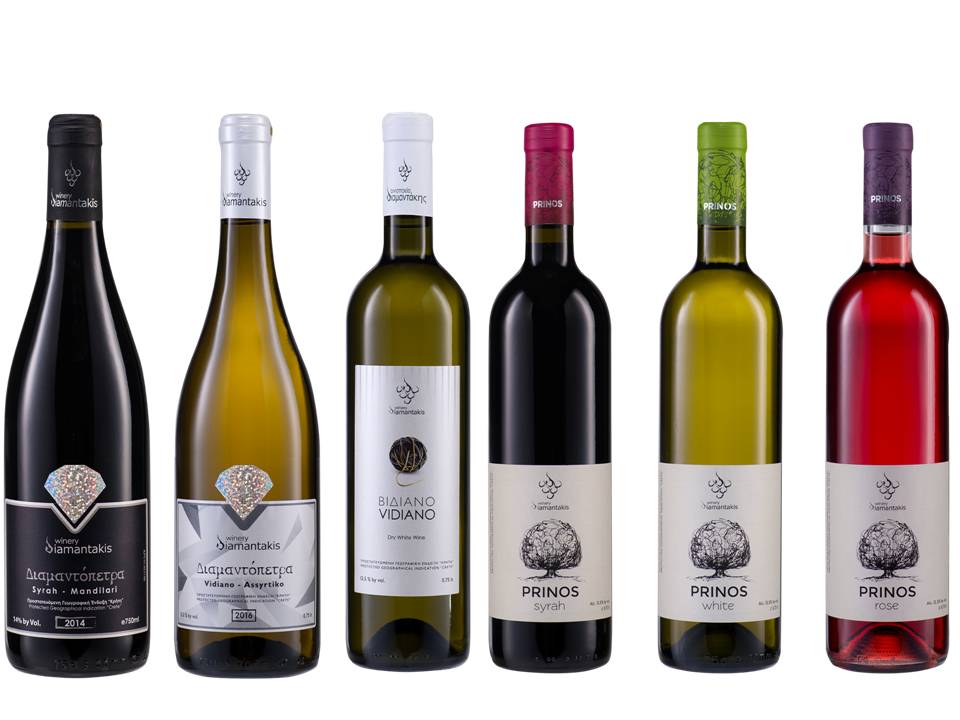 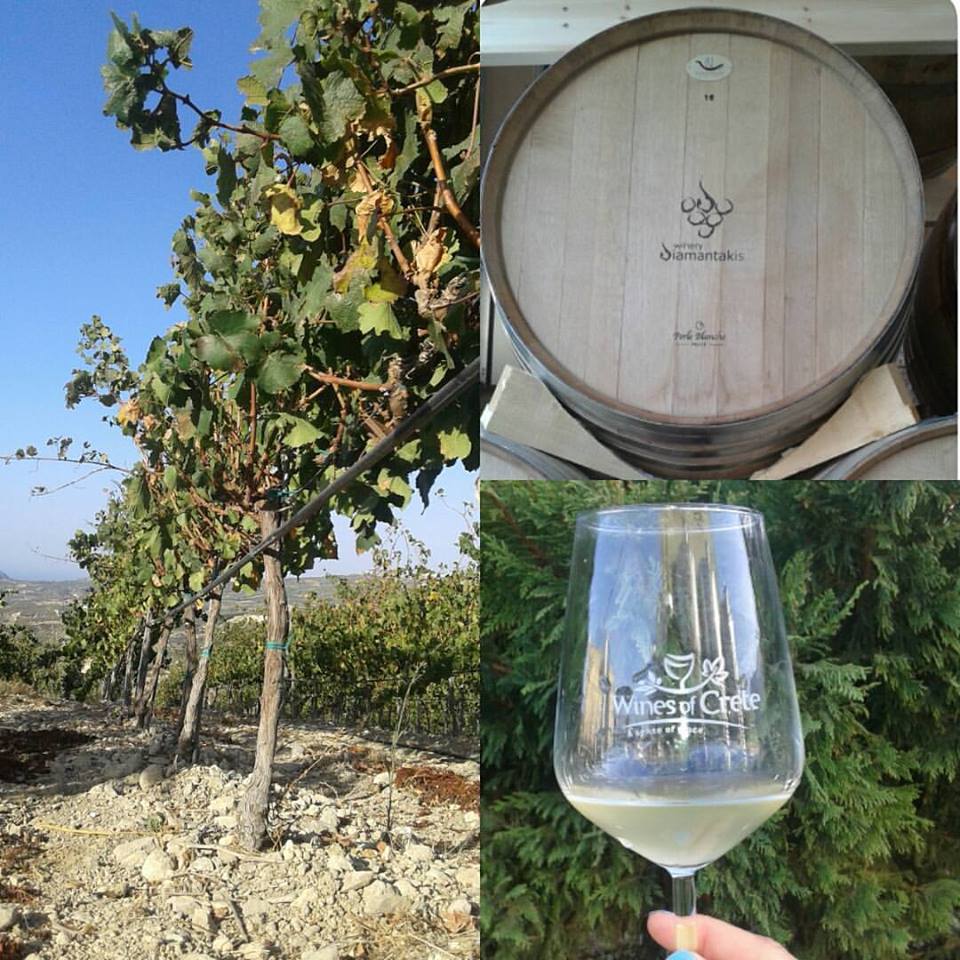 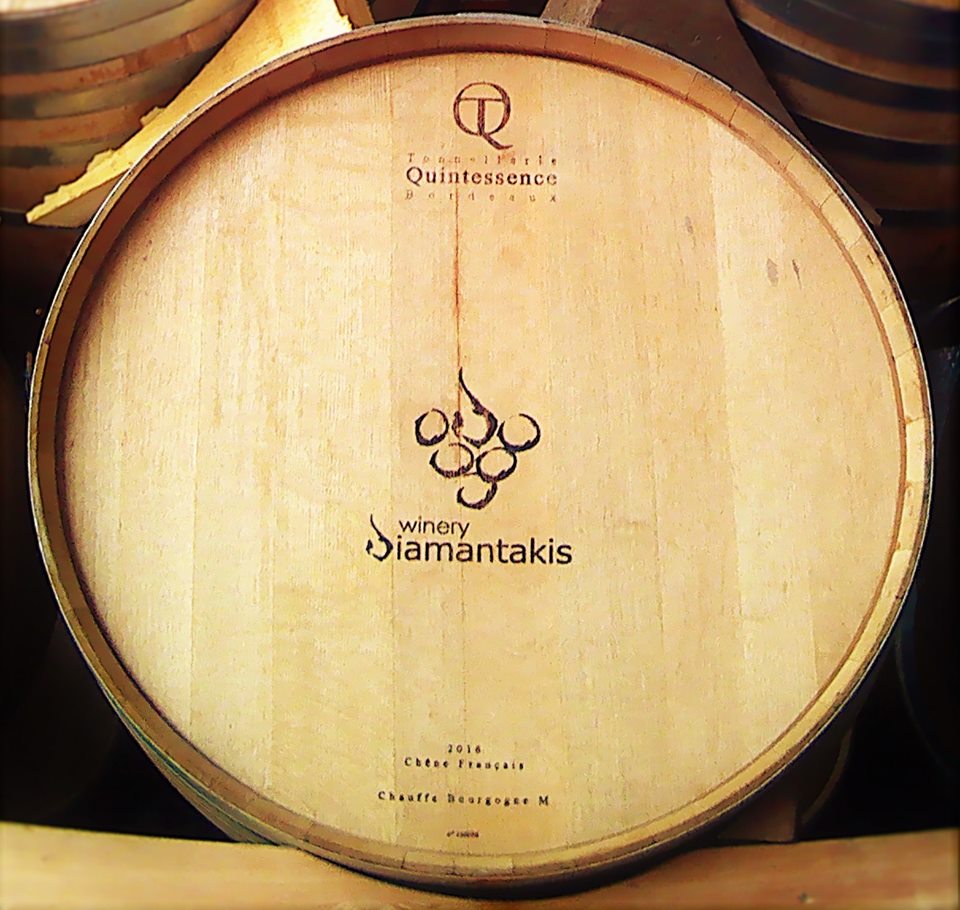 DIAMANTAKIS winery was founded in 2008 by the family members of Nicholaos G. Diamantakis: Ioannis, Michalis and Zacharias. The winery is a new, modern producer of quality wines in Crete. The construstion was started in 2006 completed in 2008. 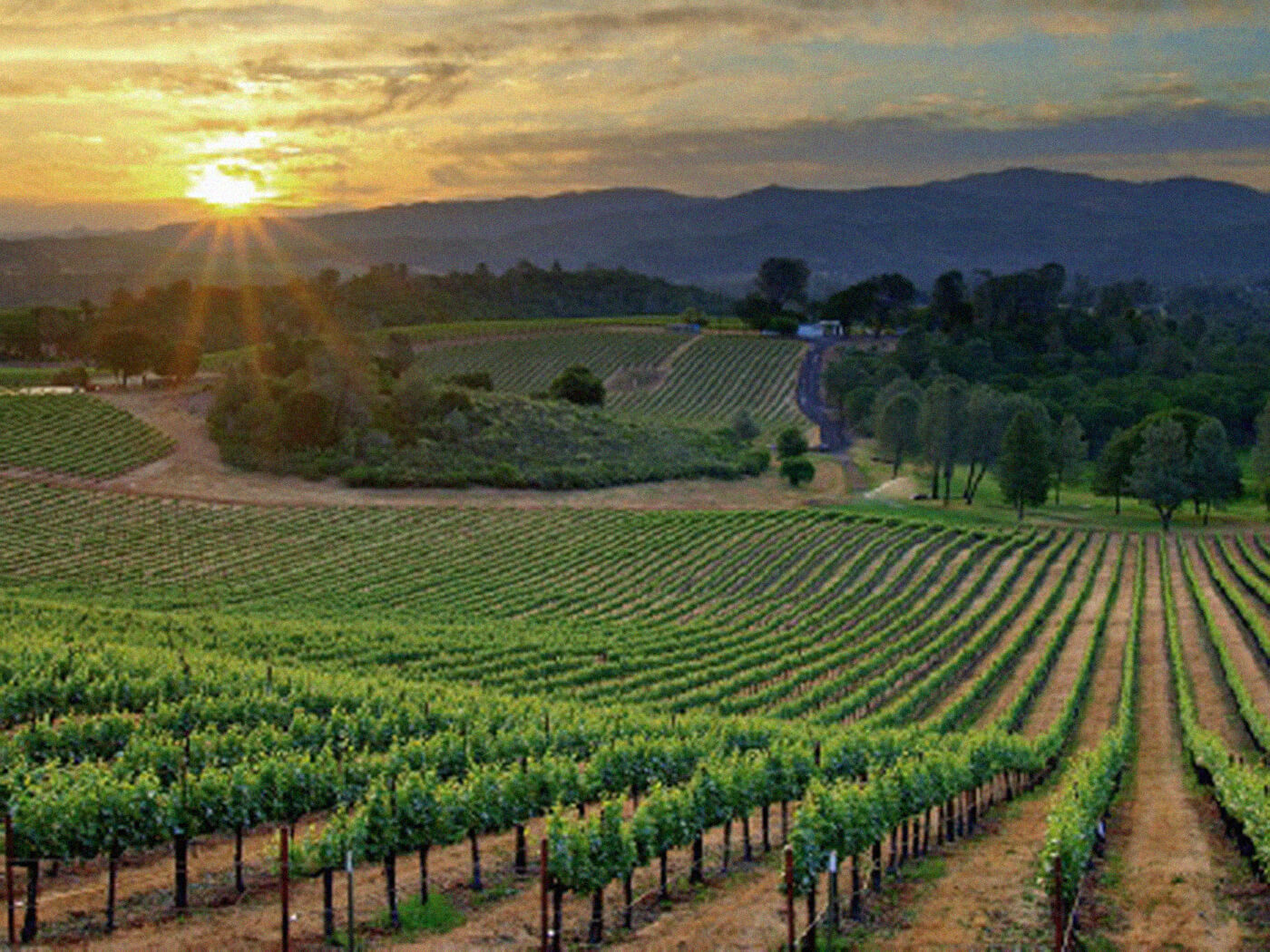 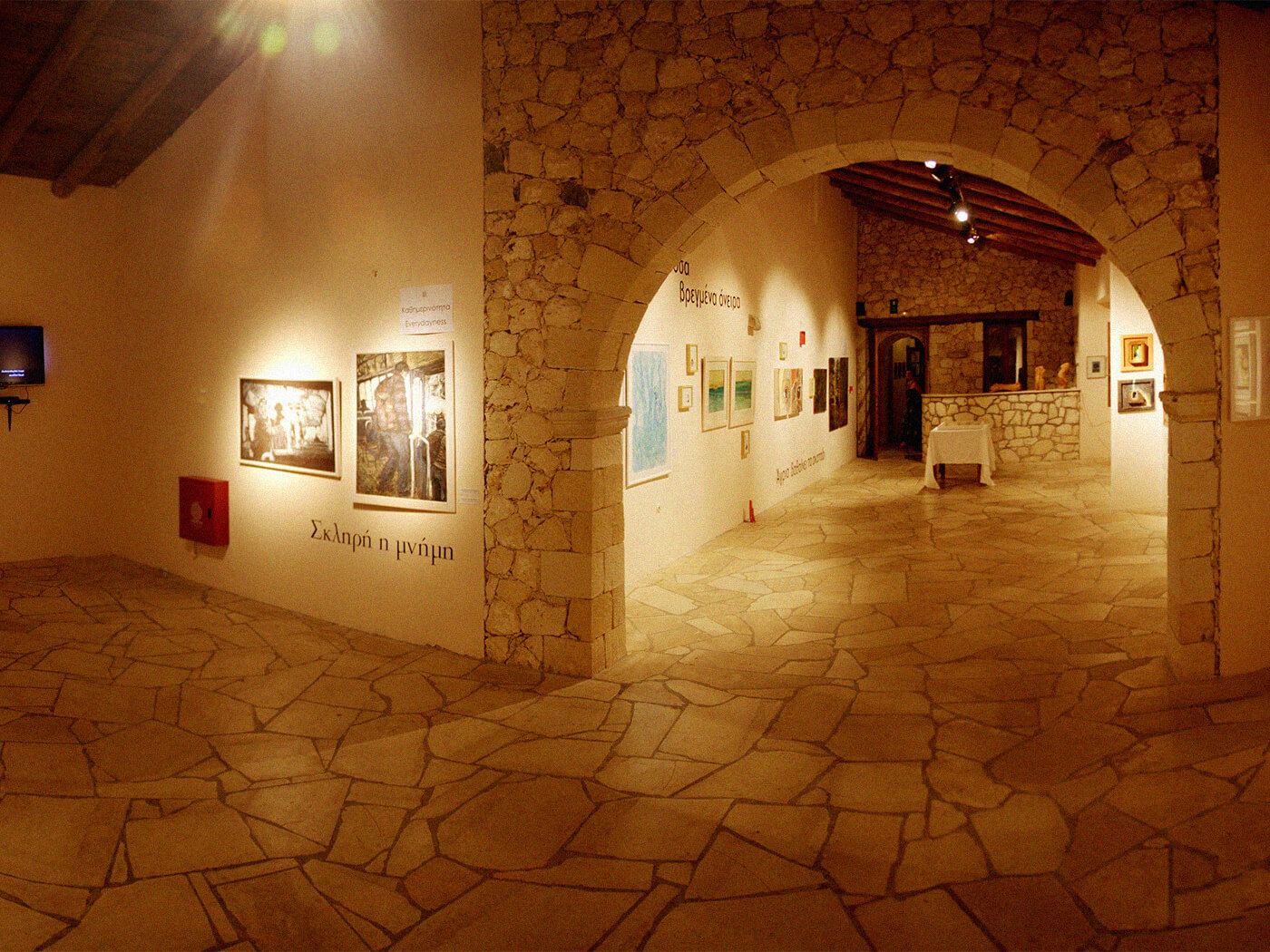 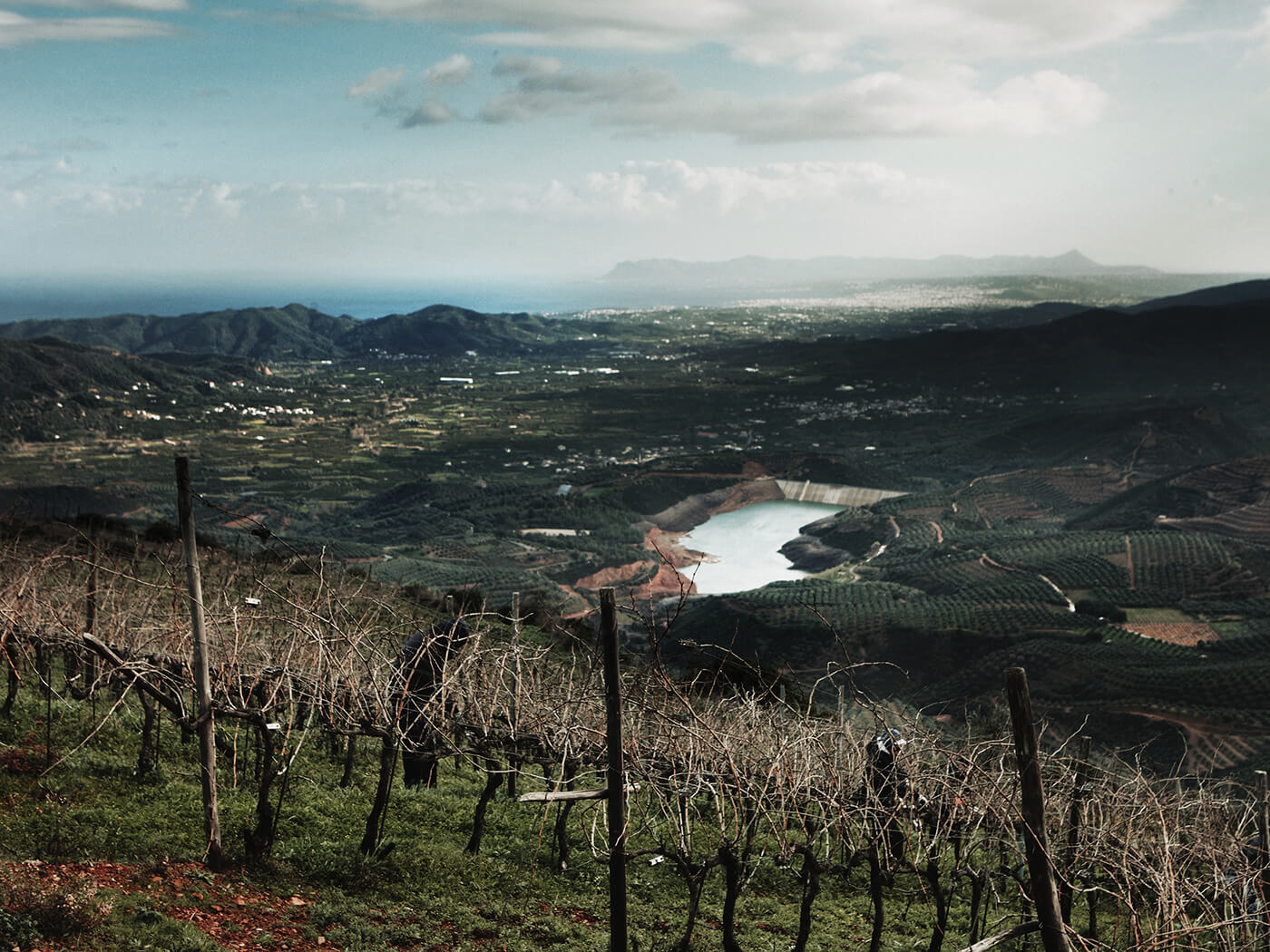