A blessed land, with authentic people 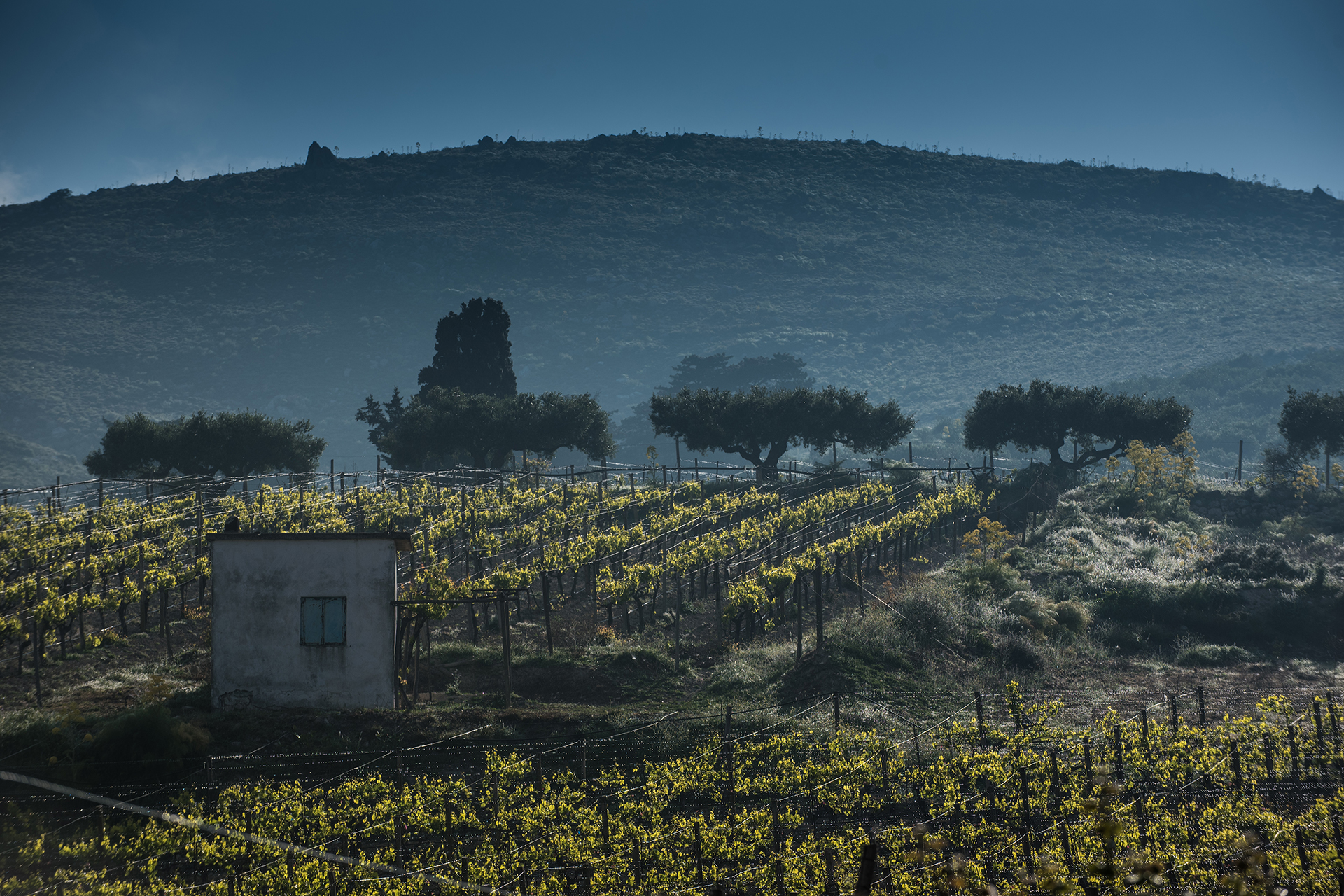 But also ultra-modern tourist resorts offering hospitality and entertainment to millions of visitors, day and night! Few places in the world have nothing to envy from this magnificent mosaic of tradition, natural beauty and history that is Crete: the island with the oldest European civilization!

A land with an unenslaved soul

Crete is the largest island in Greece and the 5th largest in the Mediterranean. Crete is divided into four prefectures: Iraklio, Hania, Lasithi and Rethymno. Running 250 km long, it often makes visitors forget they are on an island. Every year, millions of tourists come to enjoy its beauty, the hospitality of its people, the good weather and the clear waters. It is not surprising that, in recent years, people from all over the world who have visited Crete have decided to make it their home, as they saw in this island the ideal haven where they can relax, have fun, and taste pleasures which most people can only dream of.

One of the first civilizations in Europe flourished in Crete from around 3,000 BC until 1,400 BC. One hundred years ago, Sir Arthur Evans brought to light the miraculous Minoan civilization and the oldest architectural monument in Europe: the palace of Knossos. Ever since the time of the Minoan civilization, Crete was the apple of discord for all European empires, but also for more recent superpowers which tried to conquer it; the Romans, the Venetians, the Turks and the Germans were only a few in the long list of those who tried to enslave it. Cretans had to fight for their freedom and independence almost throughout their long history. Nevertheless, being skilful warriors and free-spirited by nature, they managed, despite adversities, to become a symbol of freedom and to carry their age-old tradition intact through time. 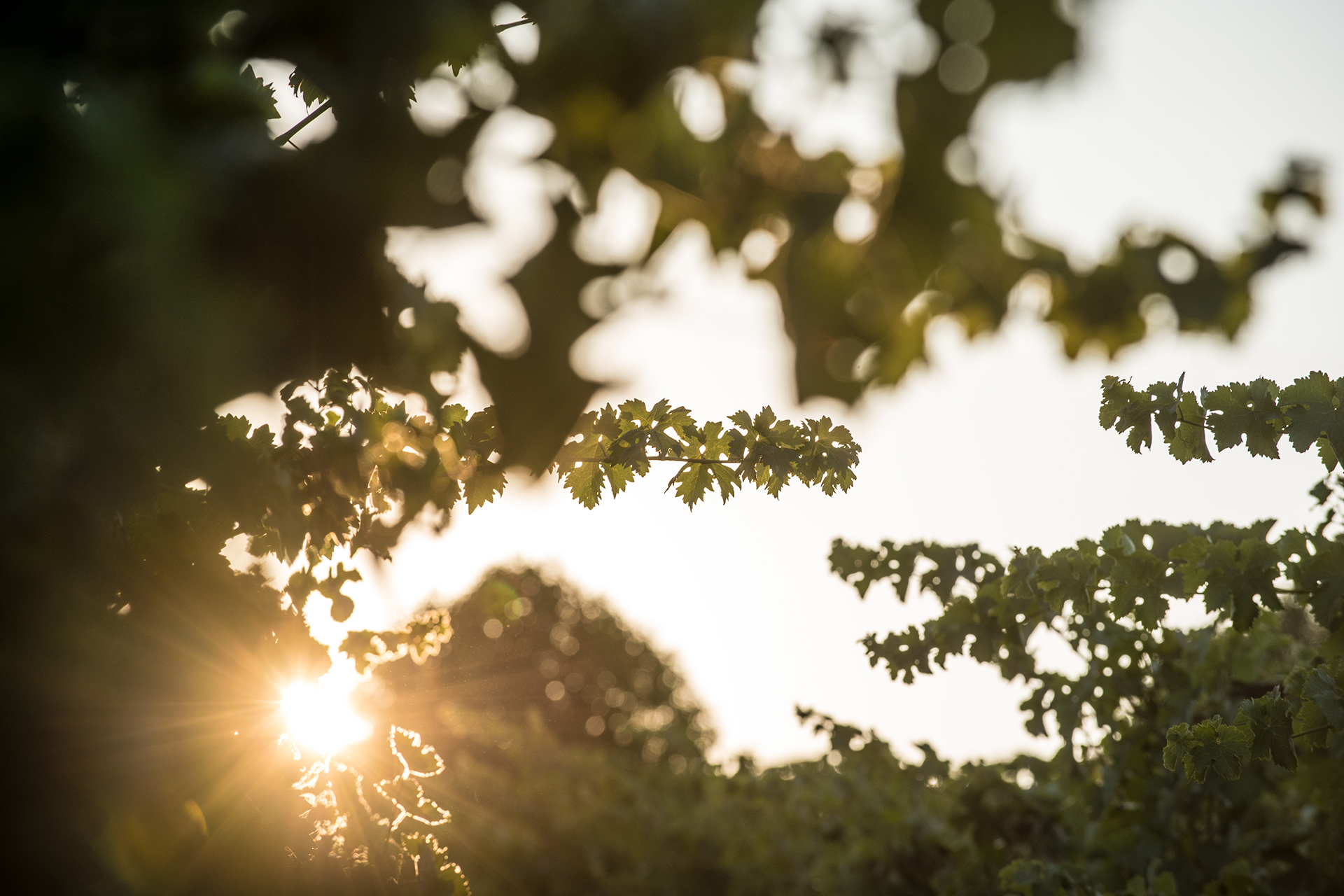 When you find yourself in Crete, right away you feel that this land has a true soul, that it is a living organism gradually casting its spell over you; an untamed soul springing from virgin nature, its pure products, its age-old and tumultuous history, and, most importantly, from its spontaneous people, who stand ready at all times to welcome you in their home and offer you a treat. 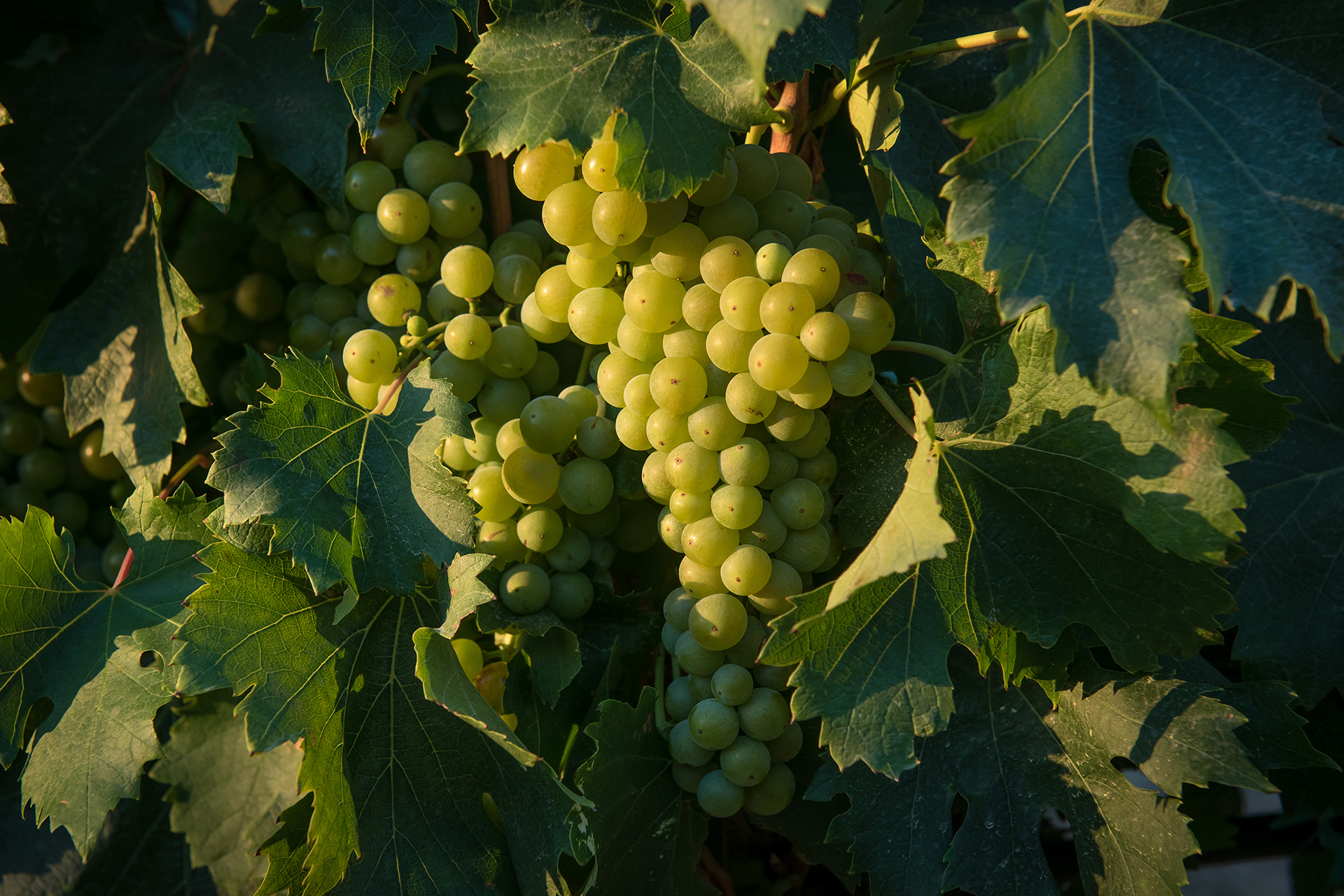 All the while, Crete remains a well-hidden secret and a land open to exploration. No matter where you are on the island, there are endless different routes you may take to get to know it better. Every single one of them holds different surprises and displays constantly alternating images. If there is one thing you can be certain about, it is that Crete offers such diversity that can impress even the most demanding visitor: museums and archaeological sites narrating in their own unique way the island’s tumultuous journey through time; thousands of paths and imposing gorges, but also naked hills and plateaus providing habitat to dozens of birds and animals; romantic atmosphere and picturesque alleys of bygone eras in cities such as Hania and Rethymno; beautiful cosmopolitan beaches, but also more secluded coves, with inviting crystal-clear waters, while, a few miles down the road, dozens of villages insist on their own way of life, preserving their tradition, their language, their manners and customs. Here you will also meet genuine Cretans: people with pride and humour; friendly people, eager to help you wherever they can and offer you a glass of tsikoudia or local wine.

Cretans are truly remarkable. In spite of adversities going back fifty centuries, they have managed to preserve their national characteristics and their clear language intact: bravery mixed with a sense of independence, vivid intelligence, fervent imagination; language full of imagery, spontaneous and simplicity; love for every kind of adventure; and an irresistible urge to be free. It is a fertile land, which has been giving birth to the worthiest people in democracy, sciences and letters

The culture and character of Cretans are quite unique. Influenced by the different conquerors in the course of their history, Cretans are culturally multidimensional and never fail to impress their visitors. Hospitable, joyous, vigorous, traditional and modern, they will be glad and proud to show you around, urge you to taste all (and there are truly many) their local products, and tell you stories and myths about their island. 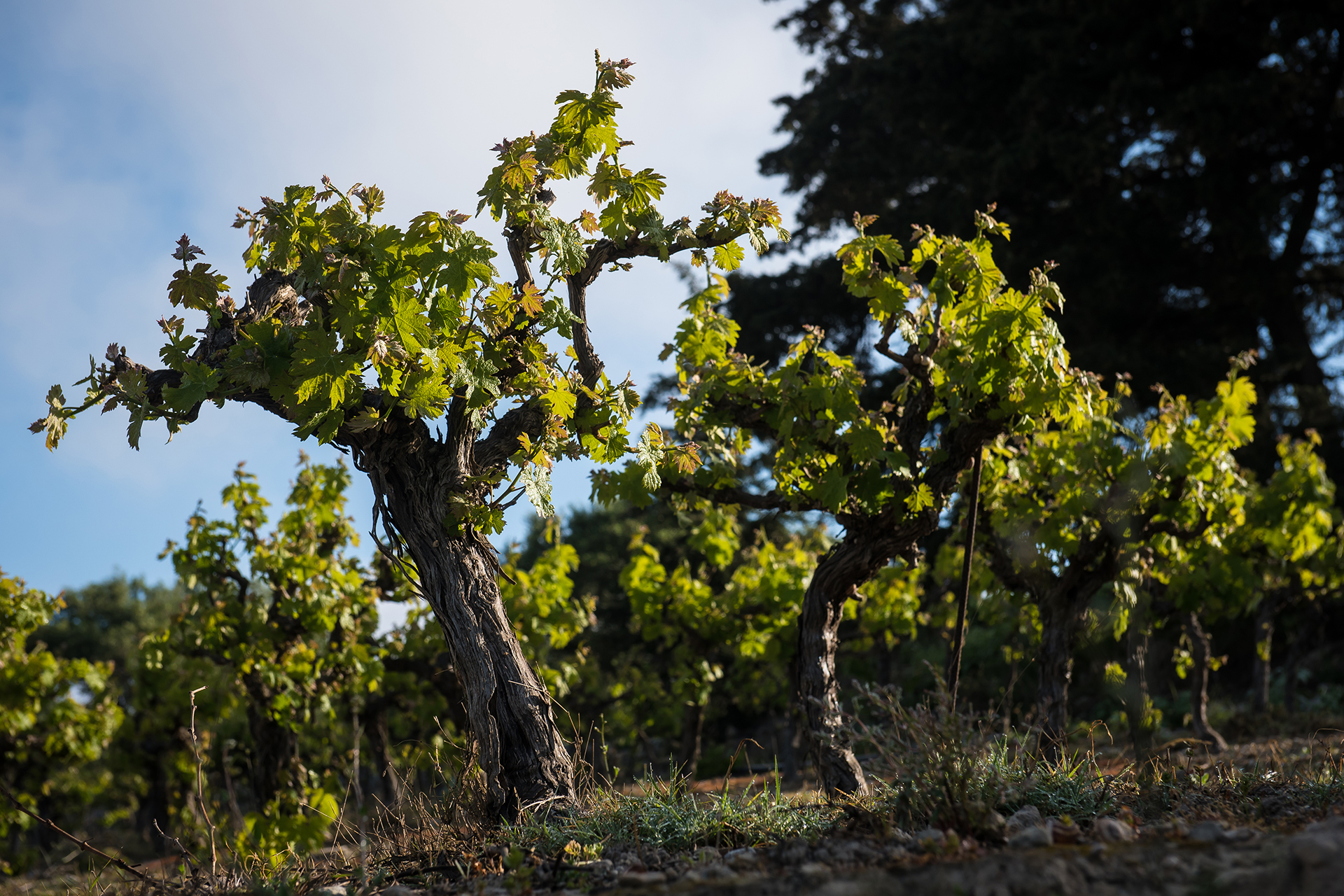 All of us, more or less, have heard about the Cretan’s upstandingness,their outspokenness, their directness and their hospitality; the pride, the peculiarity, but also the resilience in time of this lively and special part of Hellenism. But when you come into direct contact with them, you realize right away that the more you stay on this land the bigger its pull on you to remain there. 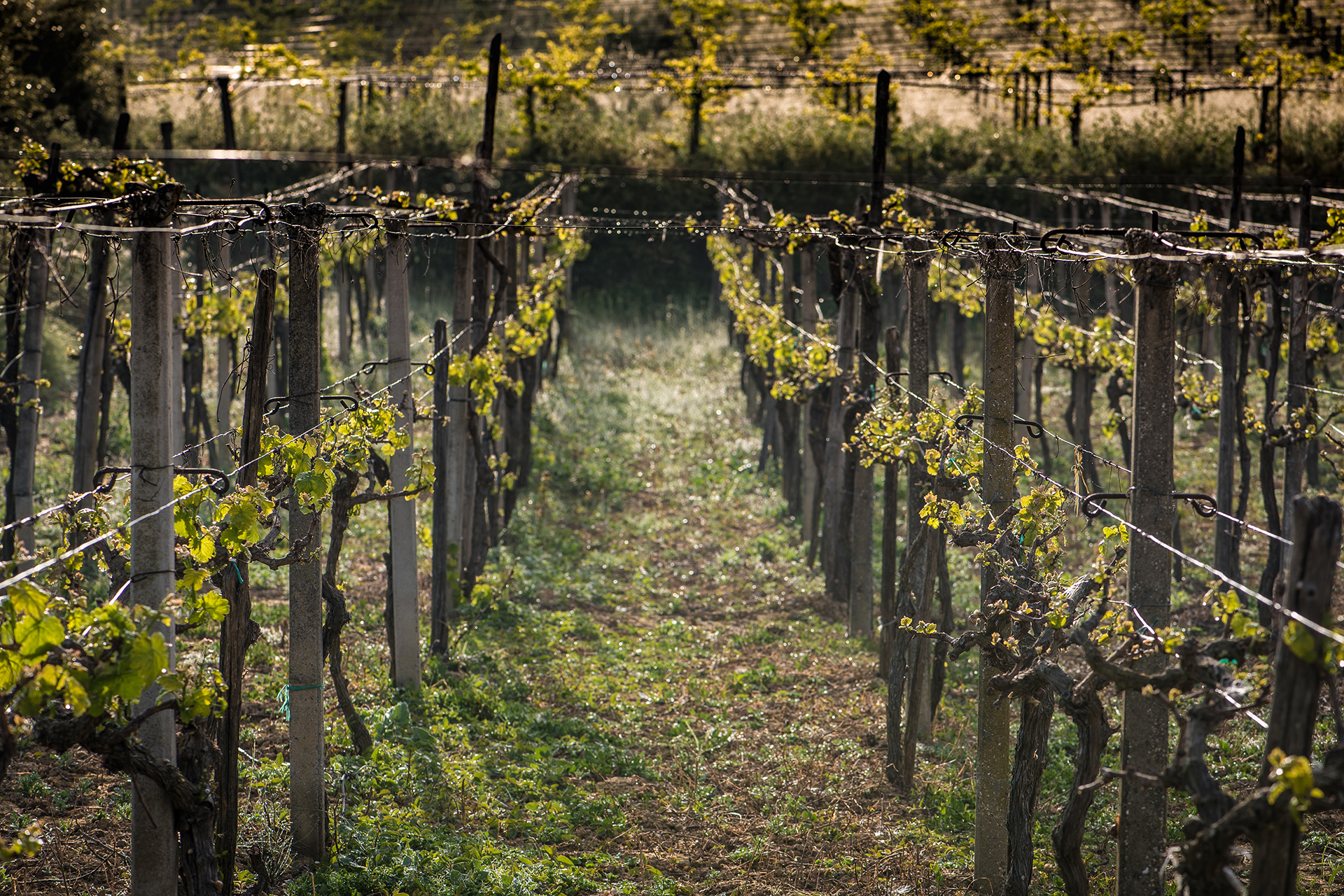 If you are invited to a Cretan table, you will feel right from the start the authenticity of these people: how dedicated they are to their glorious past and how tenaciously they reject anything trying to change them. The reason why we are talking about the Cretan table is that it is where Cretans display their true character. This is where they will tell you about their history, about their bond with their land, a land that is special, ideal. This is where they will proudly talk about their island and its products: from wine to olive oil, on to the various kinds of cheese, greens and herbs. And, in most cases, with a fair dose of Cretan humour, which makes you want to never upset them. And all this always with a glass of tsikoudia, their trademark spirit, which accompanies their sorrow and their joy, their feasts and social events, their welcomes and goodbyes. But beware! Never refuse their offer. They consider it an insult, since they are prepared to offer you everything to please you. Although a bit tricky at the start, once you realize the Cretan mentality and the tradition of drinking, you will easily become one of them!

If you are lucky enough to find yourselves in Crete, let yourselves go. Enjoy its magic and heartily accept all it has to offer. Become one with the land and savour it with all your being. And rest assured that, when the time comes for you to leave, you will not be able to say goodbye. Only “until next time”!