World of Wines: Historical wines and the fabulous legends

The more I write about in wines, the more I enjoy investigating historical wines and the fabulous legends there are in every wine growing region around the world. This pleasure is enhanced by the pure art form that wine is with each growing season and the recreation of those ancient traditions in winemaking.

This week I’d like to return to the island wines of the Mediterranean and an ancient grape still used today in wines called the Kotsifali grape. The Kotsifali grape is found on Crete and Rhodes and has a history that goes back 3,500 years.

There was a long history of use of this wine on these two islands until the scourge of phylloxera wiped out centuries-old vineyards in the 1970s. After that, the grape growers switched to the globally more accepted grapes of Syrah, Merlot and Cabernet Sauvignon. What did survive was preserved and cuttings were shared to revive the traditional grape.

A part of the reason the grape growers didn’t replace the lost Kotsifali vineyards is the complexities of the other red grapes are much more dynamic than the wines made with Kotsifali.

Kotsifali wines are characteristically strong. There is no other single word that describes these red wines better. Strong tannins, strong phenolic qualities that give a vibrant color and nice wine bouquet, strong available sugars resulting in strong alcoholic content of the wines.

The Kotsifali grape is usually harvested around this time of year, late August into early September, primarily because the growing season begins much earlier in the mild Mediterranean climate than those growing regions in central France or northern California.

What you are most likely to find in New Mexico with wines made with Kotsifali are those wines produced from the Peza region of Crete. Peza is a very productive region, making roughly 70 percent of Crete’s wine. It is one of four areas of official appellation that have wines made under Cretan laws.

These big red wines from Peza will nearly always have a portion of Mandilaria grapes blended in them. While Crete’s biggest native red grape is the Kotsifali, the Mandilaria is more common from the island of Rhodes.

Kotsifali is a thin-skinned grape that is much lighter in color on the vine than the common red wine grapes we enjoy. It has a naturally high sugar level that needs a later harvest to develop. It is that high sugar that helps ferment into a higher alcoholic content.

The Peza region seems to be well-suited for the Kotsifali in that there are strong cool winds that cool the vineyards. That cooling action allows the grape to retain the acidity as the berries ripen. Cooling also slows the production of phenols and the anthocyanins in the fruit. The terrior is well-draining calcareous soils that reach to 2,300 feet. The hills of the Peza region are also protected away from the hot winds from north Africa, winds that could affect the ripening to be premature.

The winemakers of Peza have been perfecting these wines for eons. I like to imagine the ancient Greek and Phonecian traders in their boats that are both rowboats and sailing ships, stopping at Crete for their wine and spreading the winecraft to neighboring lands.

What you are likely to find will be a blend that is 75 percent Kotsifali and 25 percent Mandilaria in the traditional reds from Crete. There is no official blending level to make a Kotsifali wine. Sometimes the wine will be called Kretikos as the “wine of Crete” and Kotsifali will be the primary grape. Occasionally the grape is called Kotrifali or Kotsiphali as synonym names.

These wines are good to age and in my search for prices, I found vintage 2000 Kotsifali wines for $13. There are excellent examples of these Cretan wines for less than $18 at U.S. shops that can ship to New Mexico. Buy two and keep one in the cellar for a couple years, you’ll love the result. 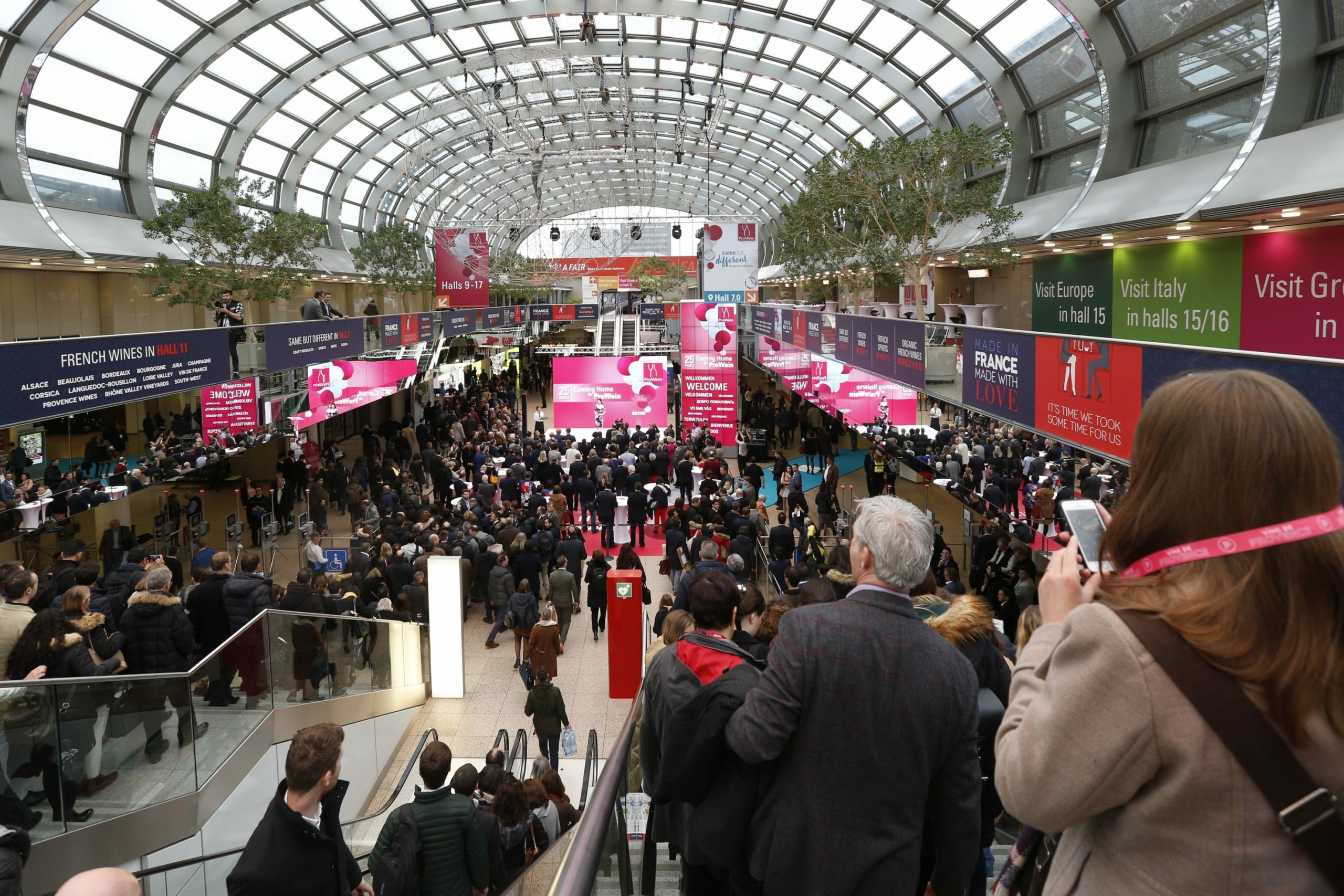