Wines of Crete in Shanghai. 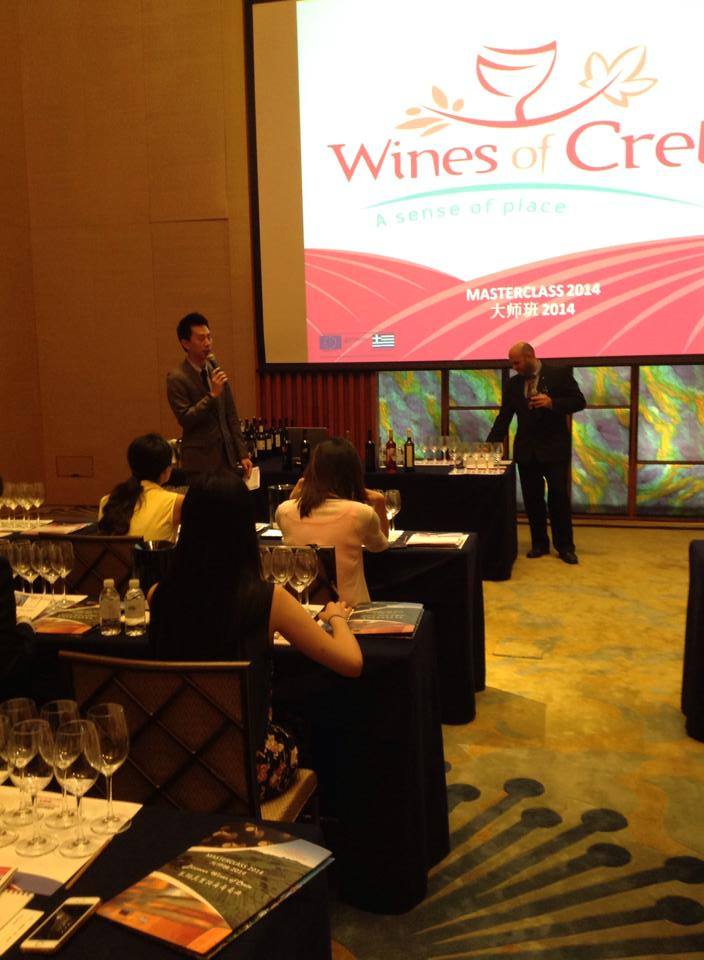 “Wines of Crete” travelled to Shanghai to present a Masterclass about the Cretan Vineyard. The masterclass was presented by the Cretan Winemakers and a Chinese wine professional, Mr Wei, also known as Putao Jiu Xiao Pi (from Yesmywine.com). In this educational Masterclass, the 70 wine professionals, wine & gastronomy journalists that participated, were not only impressed with the taste and the exceptional aromas of the Cretan wines but also with the strong identity of the Cretan vineyard and its history through the centuries. The presentation included the PDO and PGI wines of Crete, the history of the Cretan Vineyard and the indigenous varieties, highlighting the uniqueness of the Cretan wines. (Photo) 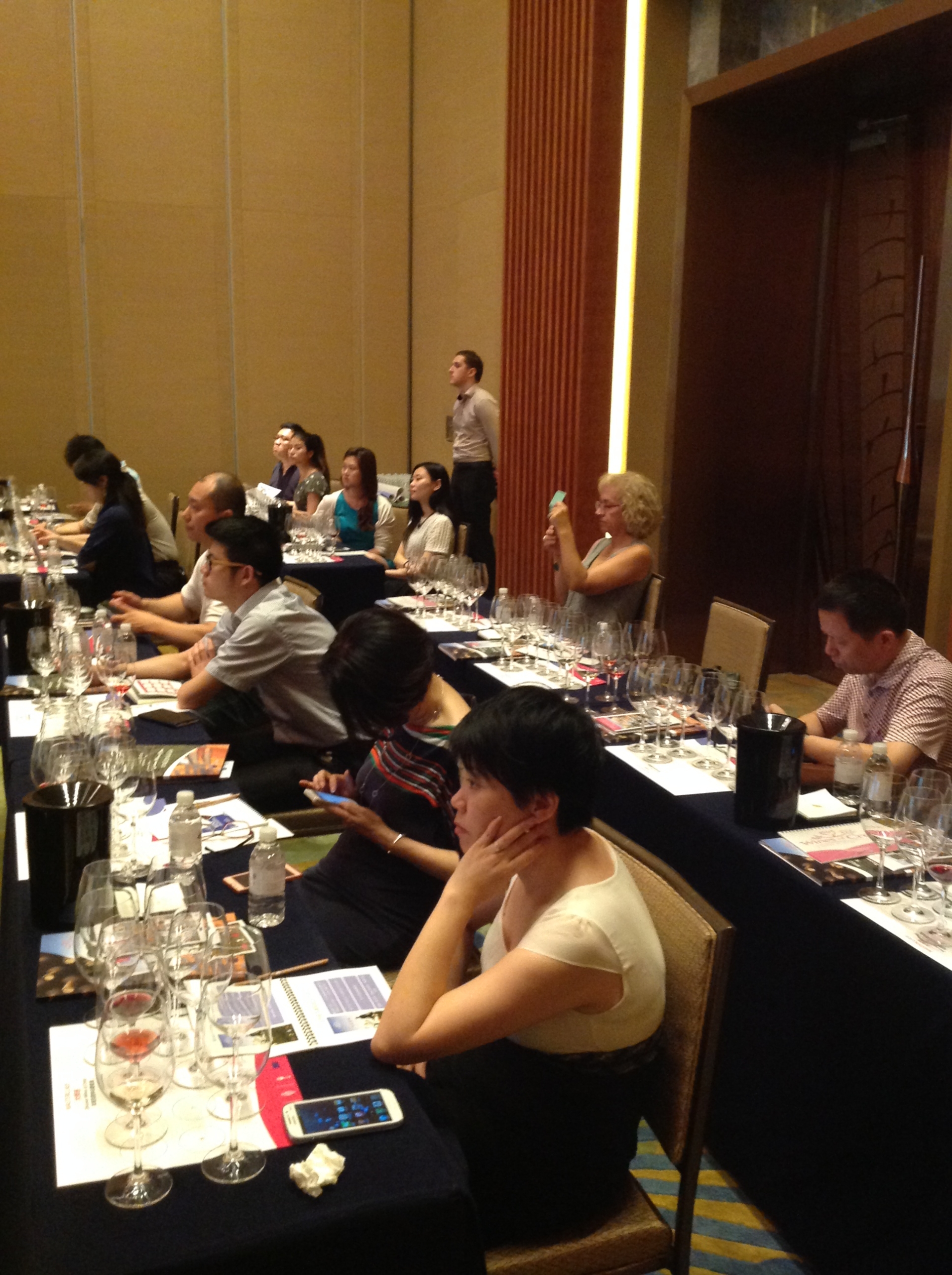 This participation is a program from Ministry of Agriculture, which Heraklion Chamber and Wines of Crete are administrators. This campaign was financed with aid from the European Union and Greece.

Wines of Crete sponsored the MISA (Music in the Summer Air) festival this summer in Shanghai. On the VIP dinners the attendees had the chance to taste only unique Cretan wines. MISA festival is one of the most important events of the summer in Shanghai, where numerous visitors enjoy the fest.

The new web station in Chinese and in Ukrainian is now on line!

We also, created a new map and leaflet translated in Ukrainian that you can download HERE

This campaign was financed with aid from the European Union and Greece.

“Wines of Crete” at a documentary film at the Chinese TV 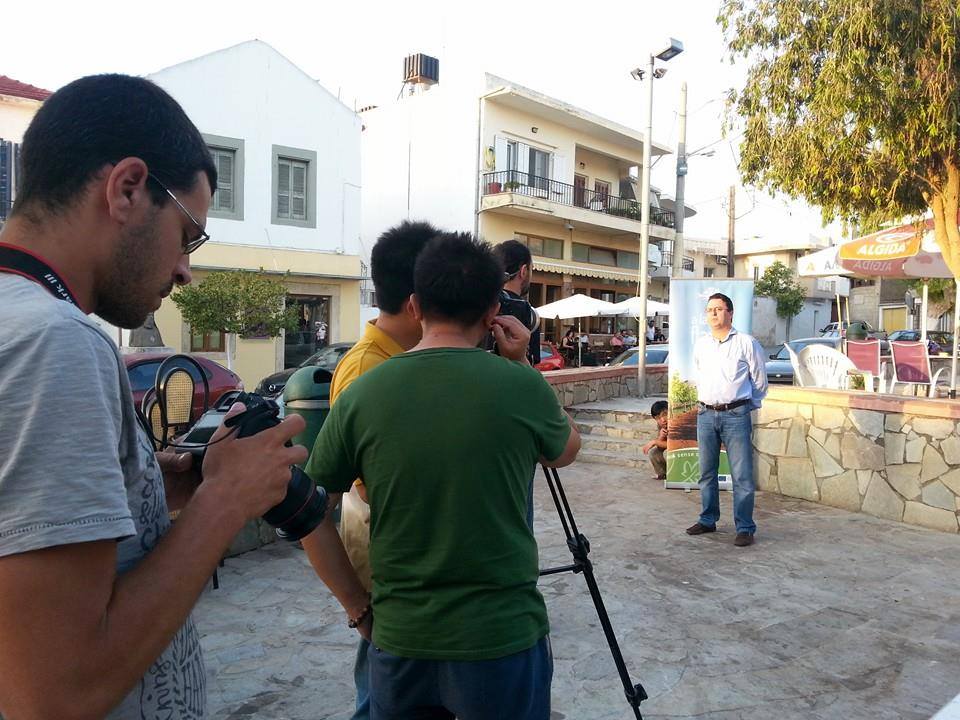 “Wines of Crete“, hosted executives from the “New Wines of Greece” and the China Central Television (CC TV) & China Business Herald who filmed a documentary about the Greek Wine. “Wines of Crete” organized with the Cultural Association of the village Dafnes, a genuine Cretan fest at the village. Our guests had the chance to taste PDO and PGI wines from the Cretan Vineyard with local delicacies, that cooked the Cultural Association of Dafnes. The TV crew interviewed the president of the “Wines of Crete”, who talked about the targeted efforts of the “Wines of Crete”, through the “New Wines of Greece” organized campaigns, seizing the opportunity to promote the uniqueness of the Cretan vineyard and the special characteristics of the Cretan wines. He also highlighted that the cooperation not only between the winemakers, but also with the local society, to promote the Cretan way of life, and the Cretan gastronomy proves that with a good cooperation, only good results can occur. (Photo) 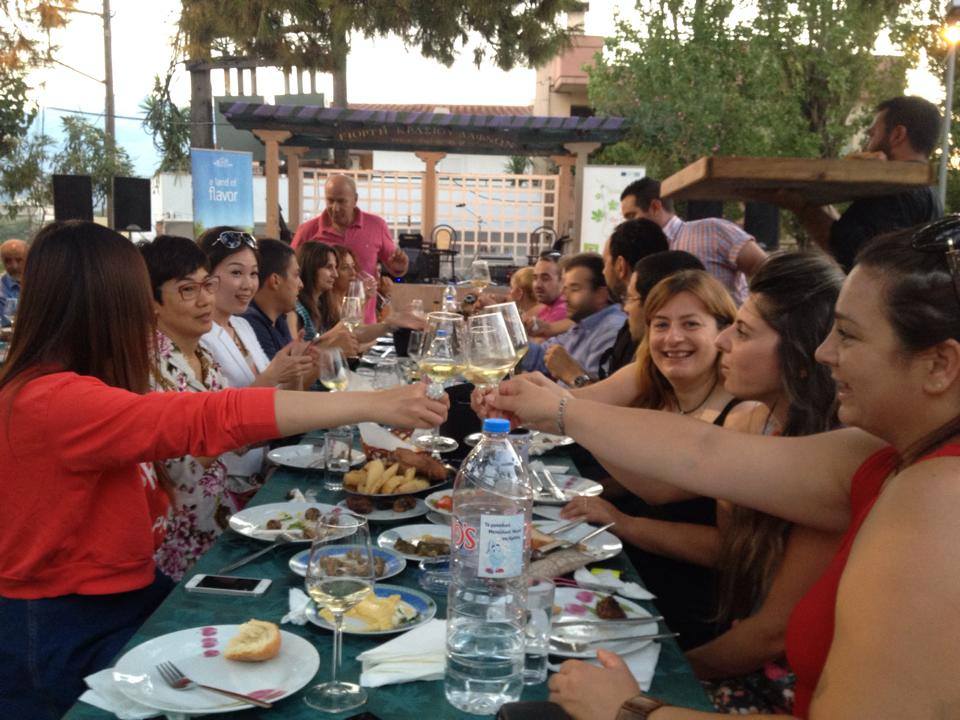 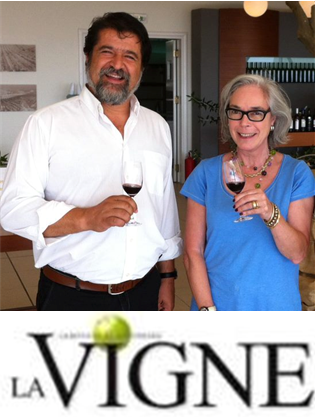 “Wines of Crete”, hosted Evelyne Malnic, journalist of the French viniculture magazine «La Vigne» and organized a tour at the Cretan vineyards. The French journalist recorded data about the viniculture of Crete in order to promote the uniqueness of the Cretan Vineyard.

Promoting the Bio Wines of Crete 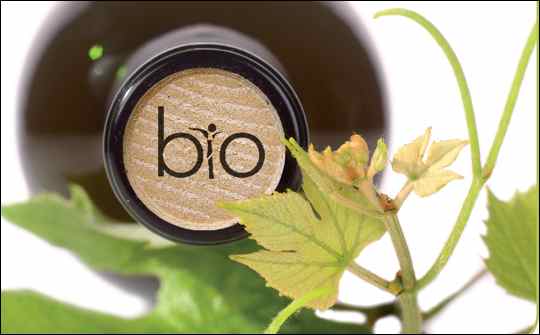 “Wines of Crete”, start a campaign promoting the bio wines of the Cretan vineyard. Cretan bio wines will be presented at the social media some times during a week. During this action, we contacted with a Belgian importer of bio wines, in order to open new markets for the cretan bio wine. 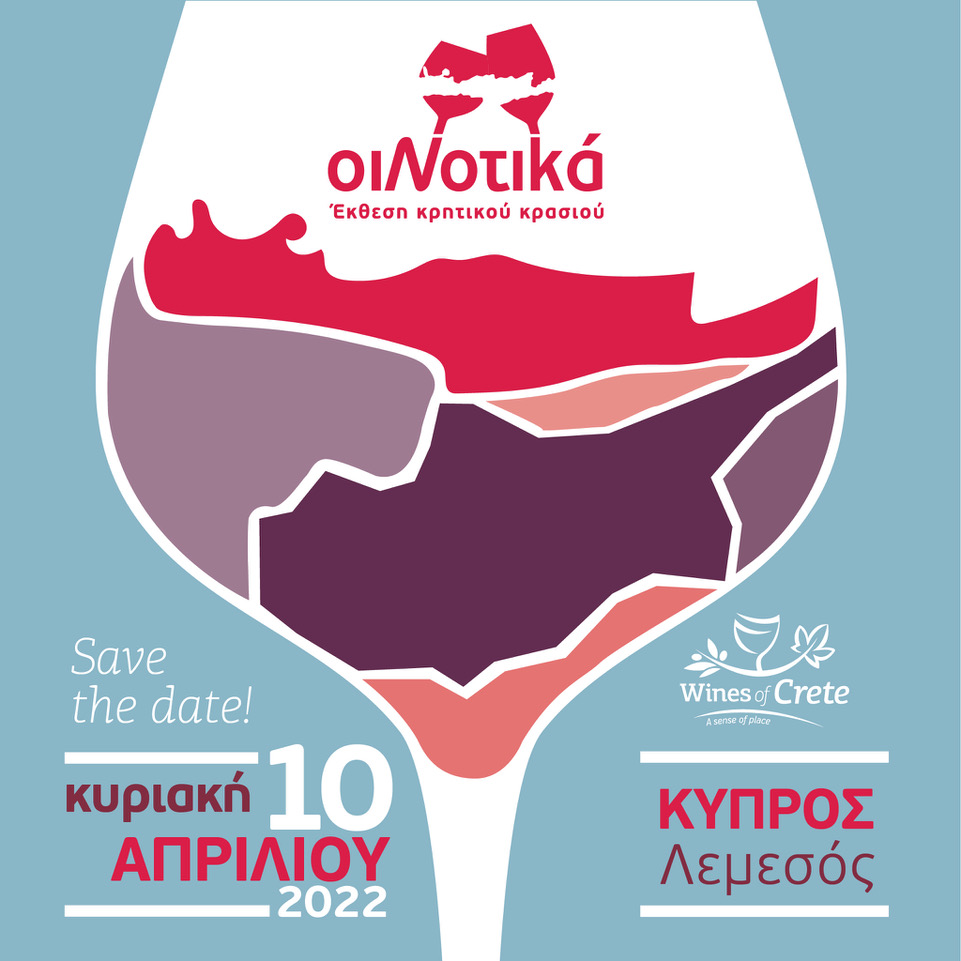 Save the Date – April 10th – OiNotika the Cretan Wine fair in Limassol, Cyprus

Save the Date- OiNotika wine Fair in Crete

Happy Holidays from Wines of Crete