A Chinese government delegacy from Hubei Prefecture (prefecture with more than 60 million residents) visited Crete on the early of September. The Chinese delegacy with head of Yin Han-ning, president of foreign affairs office of Hubei Provincial government, and with the famous Greek actor Maria Tzobanaki had the chance to attend a winery tour and wine tasting that “Wines of Crete” organized. 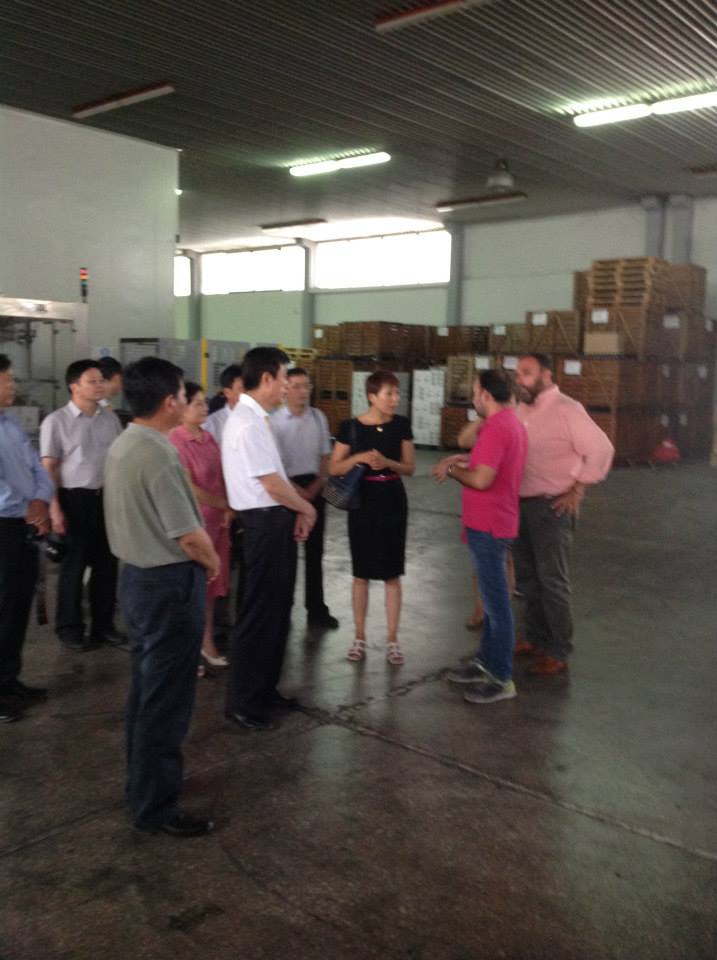 Hubei Tv, was also with the delegacy and they filmed the tour at the Mediterra Winery, at Kounavoi of Heraklion where the vignification of Cretan grape varieties was still in process. The Hubei Tv will use all shots to create a documentary about Crete, including the Cretan vineyard. 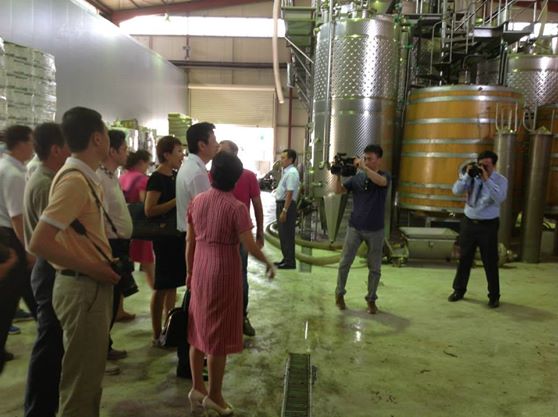 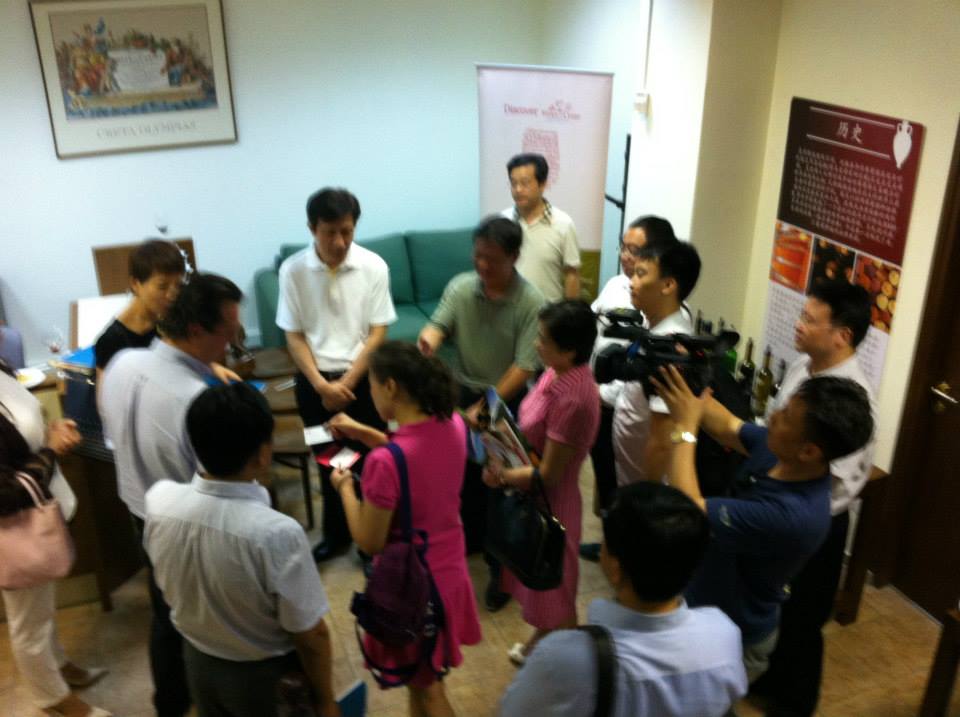 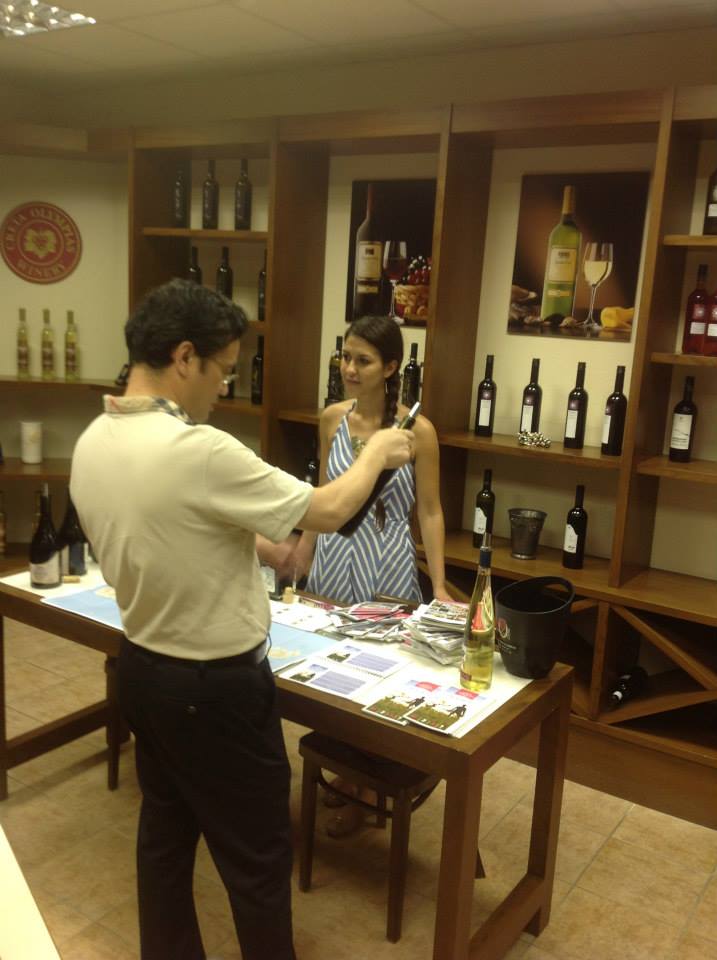 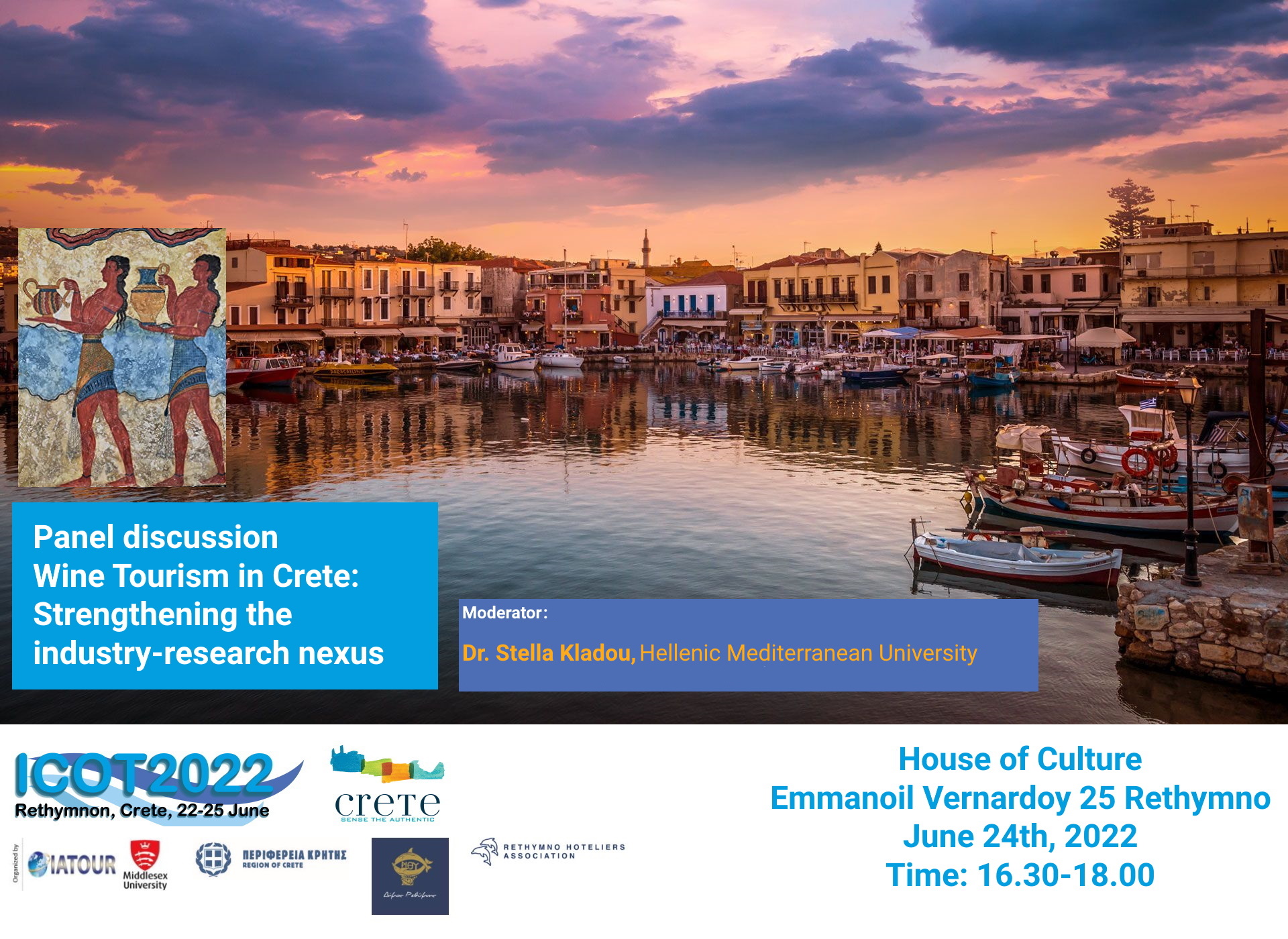