Liatiko: Would You Buy a ‘Weird’ Greek Red for Under $15?

Note from the author: There are 1,368 varieties covered in Wine Grapes by MW Jancis Robinson, MW Julia Harding, and Dr. Jose Vouillamoz. Bet you can’t try them all.

On the Greek island of Crete, Domaine Douloufakis is making fantastic wines that are just starting to creep into the United States. In trying to appeal to buyers like, say, you or me, they have two distinctly different approaches.

On the one hand, they make wines from native Greek grapes in a “traditional” style. You might not recognize the grape names on the label: they grow varieties like Kotsifali, Vilana, and Vidiano on their organic vineyards. I drank their 2010 Dafnios Liatiko the other night and, especially for the price (under $15!), it’s fabulous. Medium bodied and soft but with a tangy cherry edge and a spicy, dried-roses-and-lavender streak, the wine reminded me of a pleasant potpourri with cinnamon sticks. On a summer night, dinner doesn’t get much better than a slightly chilled bottle of this wine alongside a stack of grilled eggplant and tomatoes, drizzled with balsamic and showered with fresh herbs.

Wine Grapes agrees with me, mentioning that “the wines [made from Liatiko] have distinct—often floral and delicately spicy—aromas, fresh to moderate acidity and soft tannins,” noting that “they can age gracefully to produce pale, complex wines.” Wine Grapes calls Liatiko “a thoroughly Cretan variety, used for both dry and sweet wines.” Apparently it’s “the most widely planted variety on this Greek island.” Popular though Liatiko may be in Greece, it’s unlikely many of us stateside have heard of the grape.

Which may be why, on the other hand, Douloufakis also makes more “modern” style wines from widely-known international varieties like Cabernet Sauvignon and Chardonnay. Their hope, I can only guess, is that if one approach doesn’t snag the buyers, perhaps the other one will. In this way, Douloufakis is characteristic of many wineries in up-and-coming or under-the-radar wine regions, hedging their bets and hoping for a piece of the action.

I have to wonder what Liatiko’s fate would be on a wine list or store shelf if no one is there to point out what a great deal it is and how fantastic it will be with duck confit.

I want to think that a beautifully packaged bottle from an interesting-sounding grape made in a picturesque Mediterranean region would sell like hotcakes. I’d like to think that anyone exploring the wines of Crete would want to explore grapes that are just grown there, that have grown there for generations. On the other hand, I have to wonder what Liatiko’s fate would be on a wine list or store shelf if no one is there to point out what a great deal it is and how fantastic it will be with duck confit.

I’d love to know what you’d do, faced with both options. Would you be more likely to take a risk on Liatiko, or would you purchase Greek Chardonnay instead? And what if that Greek Chardonnay sat just down the shelf from a Chardonnay from France that was available at a similar price? Would you go Greek at all?

What route do you think this winery, Douloufakis, should take: traditional Greek grapes or better-known international ones? Which of their wines would you be most likely to buy? What would drive you toward one or away from the other?

As for me, I’ll always go the way of the weird…

About the Author: Stevie Stacionis is a wine writer and Certified Sommelier based in San Francisco. She’s currently drinking her way through the 1,368 varieties included in the new Wine Grapes tome. Follow her on Twitter @StevieStacionis and check out her snobbery-free wine videos at A Drinks With Friends TV. 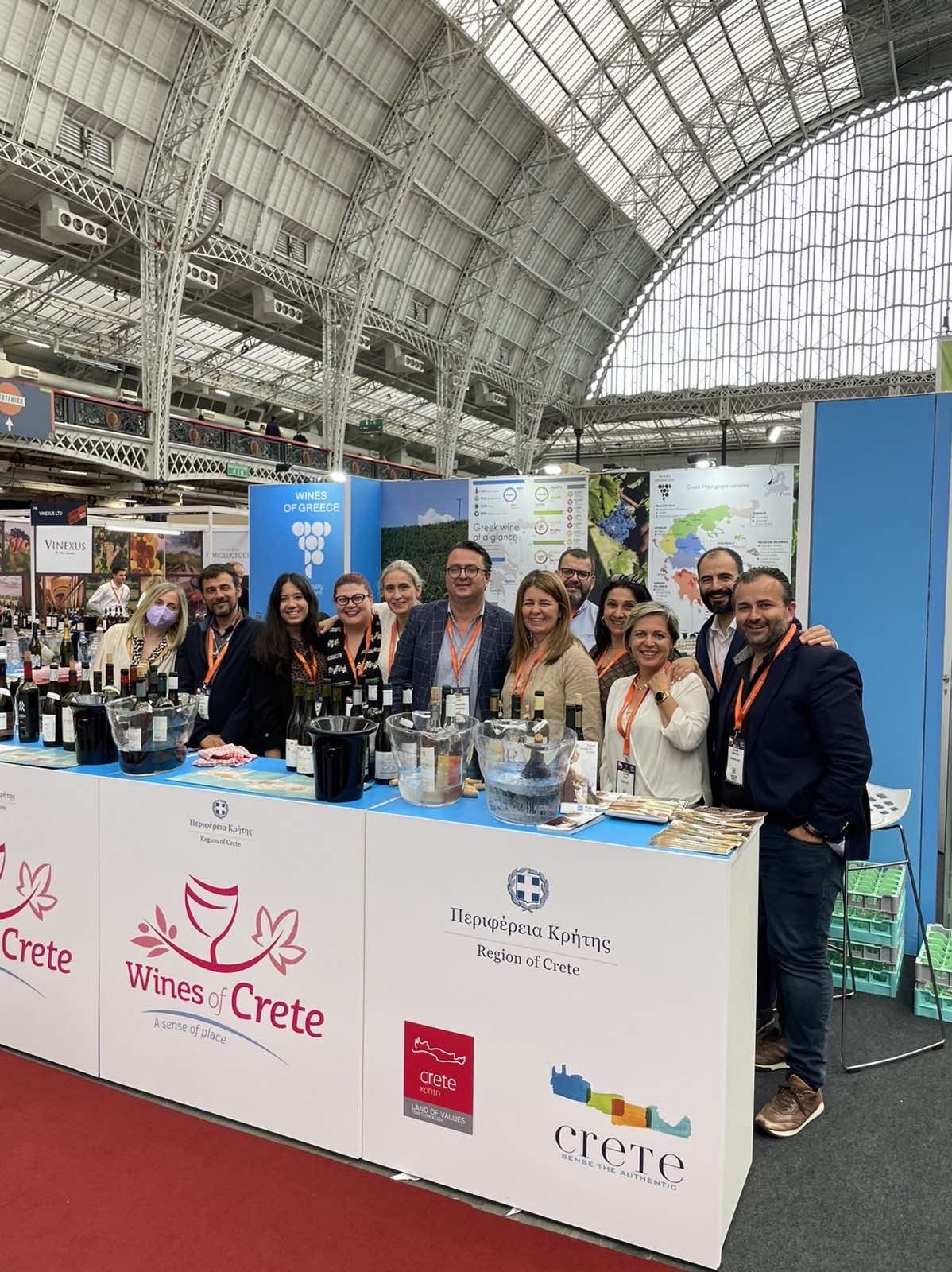 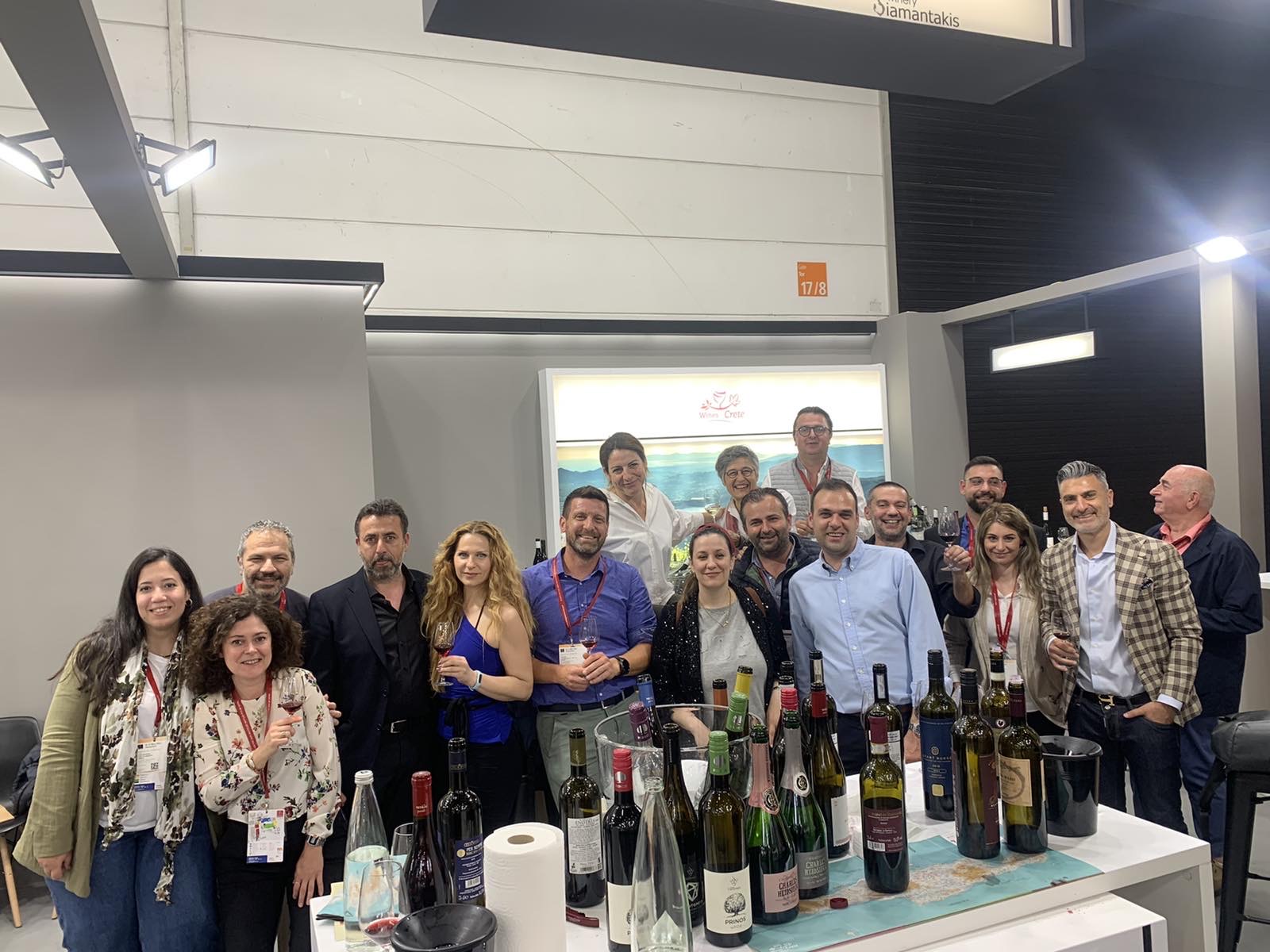